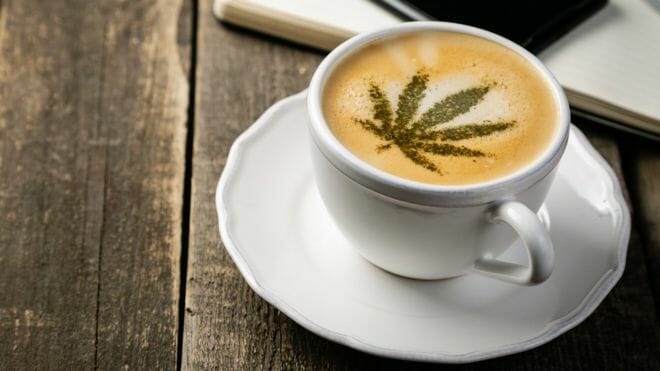 CBD Oil: Have the benefits been overstated?

Sales of the cannabis extract cannabidiol (CBD) have roughly doubled over the past two years in the UK. But some are concerned that CBD products are not all they claim to be.

Alongside reputable sellers, the rapid growth of the industry has attracted “CBD cowboys” – opportunists trying to make a quick profit – according to Mark Reinders, president of the European Hemp Industry Association.

There are two main compounds found in cannabis – CBD and THC (tetrahydrocannabinol). Unlike THC, CBD is legal, doesn’t make you high and is easily available on high streets and online.

There are now an estimated quarter of a million regular users in the UK, turning to CBD to support general wellness, ease anxiety, sleep problems … among other things.

Do we know what’s in these products?

CBD is commonly found in the form of oil to be dropped under the tongue or e-liquids to be vaped.

With the hype being helped along by celebrities like Kim Kardashian, who threw a CBD-themed baby shower in April, it’s also found its way into products from lip balm to hummus, cappuccinos to sparkling water.

A recent report by industry body the Centre for Medical Cannabis blind-tested 30 products advertising themselves as CBD, bought on the High Street and online. It found almost half (45%) had measurable levels of THC, making them technically illegal in the UK.

The researchers also found the presence in seven products of the solvent dichloromethane, which can cause wheezing and shortness of breath, at levels above food safety limits.

One sample, bought at a high street pharmacy chain, had no CBD in it at all and was selling for well over £50. Only 38% of the products tested had levels of CBD within 10% of the amount advertised on the bottle.

There is no legal requirement for these products to be tested, though some companies say they have rigorous testing regimes.

Prof Saoirse O’Sullivan, from the University of Nottingham, recommends shoppers look for brands that can provide a certificate of analysis of their products.

Charlotte Caldwell became a campaigner for access to medical cannabis (containing both CBD and THC) after struggling to obtain it for her son Billy, who has severe epilepsy. She launched her own range of CBD-only products, called Billy’s Bud, before withdrawing it when she became concerned that she couldn’t trace exactly what was in them.

She felt she had been “naive” and wants CBD products to be better researched and more clearly regulated. 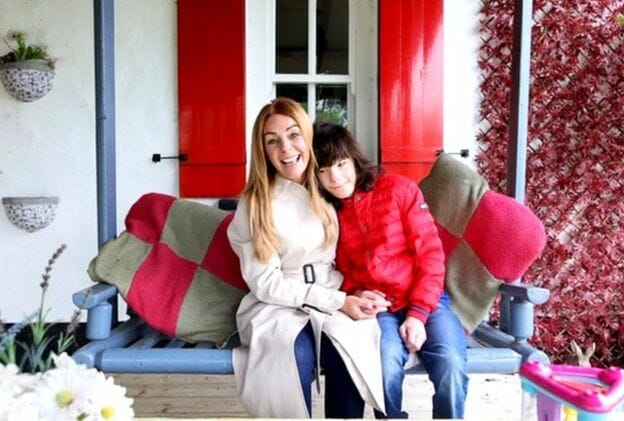 Charlotte and her son Billy

What health claims are being made?

Unless they have them licensed as a medicine, sellers aren’t allowed to make explicit health claims.

Despite this, more and more people in the UK are seeking out CBD products in the belief they will ease anxiety, sleep problems and pain.

A search of Instagram reveals claim after claim being made by sellers and promoters of CBD products – that they ease pain, improve mood and even that they could be a “solid alternative to antidepressants”.

The UK government’s Medicines and Healthcare products Regulatory Agency has contacted 180 stockists since 2016 over concerns they were making unauthorised health claims for CBD.

To make health claims, manufacturers have to get products licensed through the European Medicines Agency.

Only Epidiolex, a CBD-based drug used to prevent seizures, has begun this process. It’s close to being licensed and is already being prescribed to NHS patients – 80 as of March – as an unlicensed medicine. 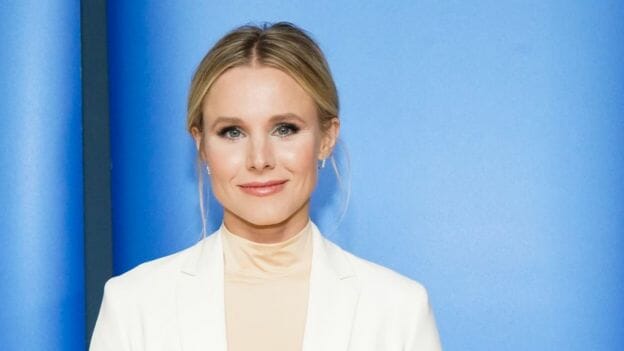 Online, “CBD has been touted for many ailments for which it has not been studied,” according to a review from the University of Nottingham, published in February. And for those that have been studied in humans “it generally has weak or very weak evidence”, with the notable exception of seizures.

There is pre-clinical evidence that CBD can alleviate pain and inflammation in mice but this hasn’t been confirmed in humans. Human trials conducted so far have had small samples, yielding very mixed results.

Sleepiness is a known side-effect so CBD may have some use when it comes to sleep problems.

Why are people eating CBD?

Prof O’Sullivan points out that novelty products like CBD cappuccinos and ice-cream, often sold at a premium, have so little CBD in them that “there’s just no possibility it’s going to have a biological effect”.

This, she says, could lead to people being overcharged while sellers capitalise on its halo of wellness to bump up the price.

As for whether CBD could turn out to be a salve for the dizzying range of conditions some claim, she says “the future could look very different”.

There are early promising signs for some conditions but, for now, consumers are best advised to tread carefully, do their research and wait for more evidence.