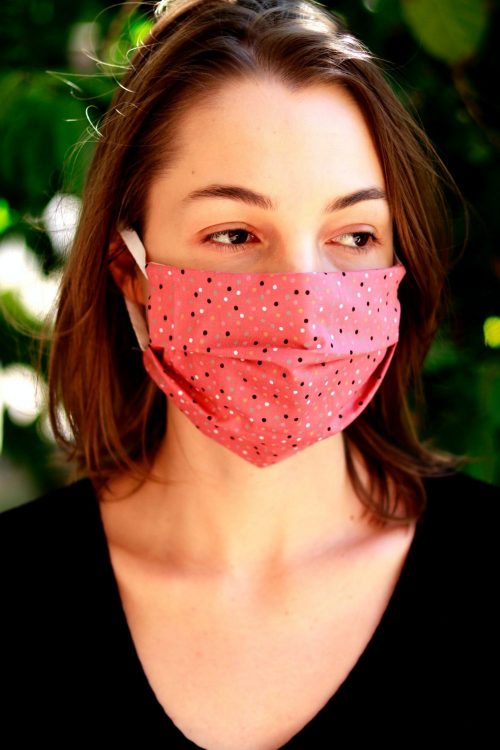 HOT TOPIC – CBD can help boost your immune system in this time of the Virus Crisis.

When we think of the immune system we tend to think of the special killer cells in our blood that find and destroy any toxins or viruses they encounter.  Which is true but is only, metaphorically, the head of the arrow.  Without the rest of the arrow, the bow and all its components, the archer and his / her skill, and the right environmental conditions for that arrow to fly and find its target, that arrowhead is almost useless.

There are indeed particular White blood cells, called T cells, B cells, and lymphocytes, that attack and neutralise anything they don’t recognise as belonging to the body.

However, the immune system is so much more than just the optimal functioning of those cells.

The thymus gland, the spleen, the lymphatic organs, lymphatic vessels, lymphatic pathways, bone marrow where blood cells are made, antibodies that mark and recognise pathogens that invade the body, and the complement system that produces proteins to support antibody function are all vital to the function of the immune system.

Not to mention the first lines of defence our bodies have before the immune responses even get involved, such as our nasal passages, mucous membranes, digestive system, and skin.

When it comes to the body everything is connected.

The role CBD plays in enhancing the function of the endocannabinoid system, is about allowing the body to find the calm in any storm, or maintain its own equilibrium which allows the body itself to rectify any imbalances, invasions or disruptions.  Which is exactly what that smooth running of the feedback systems of the body (mentioned above) require.

CBD is not the compound or miracle cure that will fight off a virus, rather it is like the support team that comes in to keep the army prepared, fed, rested, armed and at full capacity to fight off an invasion.

So hopefully that’s given some perspective to your body having its best fighting chance, in the case of viruses, being so much more than just your white blood cells.  Keep all your body systems, organs, cells and lines of defence. that are involved with your immune system, functioning optimally by improving the intelligent balance between them all.

Supporting your endocannabinoid system with CBD supplements may well be a top way to do this.